It's not just Tinkerbell...

Before I start this post...I feel like I need a little introduction of myself since it's been almost a year since I last blogged...so here it goes.

After 4 years of studying broadcasting journalism and spending endless days and nights at local TV stations during my internships, a few months ago I decided I wanted to make magic. 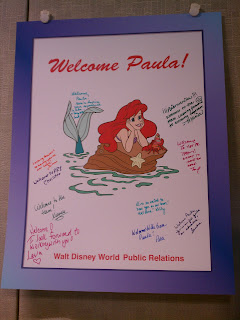 This has probably been one of the hardest decisions I have ever made so far, leaving behind my journalism world filled with breaking news, deadlines, and internships and coming to work for a mouse. (I promise I will soon write in more detail how all of this happened...I'm telling you it wasn't easy)

It's been almost three weeks since I started my professional internship at Walt Disney World Public Relations, and so far I've loved every single minute of it, but today, it was something beyond special.

I was called in first thing in the morning to a shoot at Magic Kingdom for the new Dumbo ride where I spent 4 hours in 95+ weather helping a photographer capture the "perfect shot" of the flying elephants. Not the most magical morning so far.

My fellow cast-member then asked me if I could help her out at a second shoot also in Magic Kingdom in the afternoon and despite my hot and sweaty morning I was ready for the second part of the day.

Boy was I not expecting this truly magical afternoon... 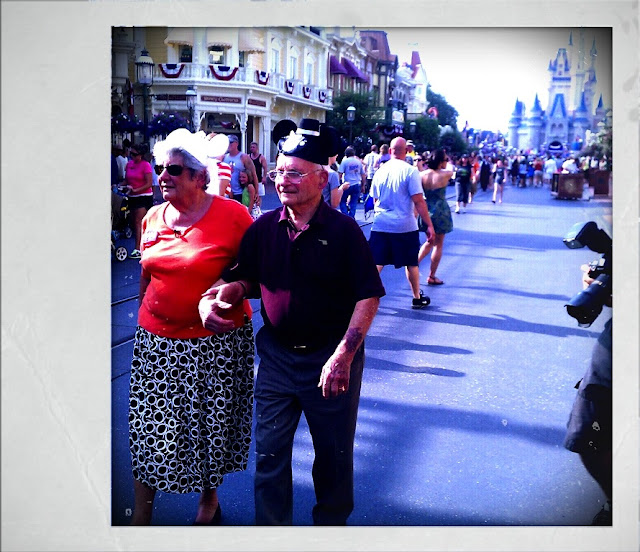 Sally and Louis have come to Walt Disney World to celebrate their 61st wedding anniversary which happens to be on the 4th of july.

When I asked Louis, who is 93 and a WWII veteran, about his festive wedding date a huge smile came across his face and he responded: "We started our marriage with a BANG!"

With the help of all of our teams we were honored to have Louis as our special guest in lowering the flag at Liberty Square in Magic Kingdom.

You could just see the smiles and tears coming from both Sally and her daughters who proudly watched Louis carry the American flag. (I had to hold some tears myself).

We also gave the cute couple a matching bride-and-groom mouse ears for them to wear once they return to Disney on Wednesday to celebrate their anniversary.

When one of the daughters came up to me and said how special we had made them feel today my heart simply filled with joy.

Watching this couple still celebrate their love after 61 years was absolutely magical...and I helped create that magical memory at Disney today!

It was then when I realized...It's not just Tinkerbell who can sprinkle some pixie dust. :)

Paula Machado
Orlando, Florida, United States
I'm a young Latina creating her ultimate dream job in the media and communications industry. I'm currently a news & entertainment reporter for InfoMás on Bright House Networks and before then I used to sprinkle pixie-dust while I worked for the mouse in Public Relations. One thing that hasn't changed is my passion (obsession) for traveling. Follow my journey as I discover the adventures life has in store for me. :)

Promote Your Page Too 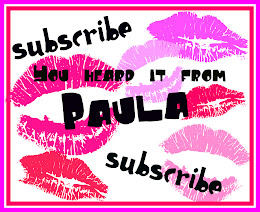